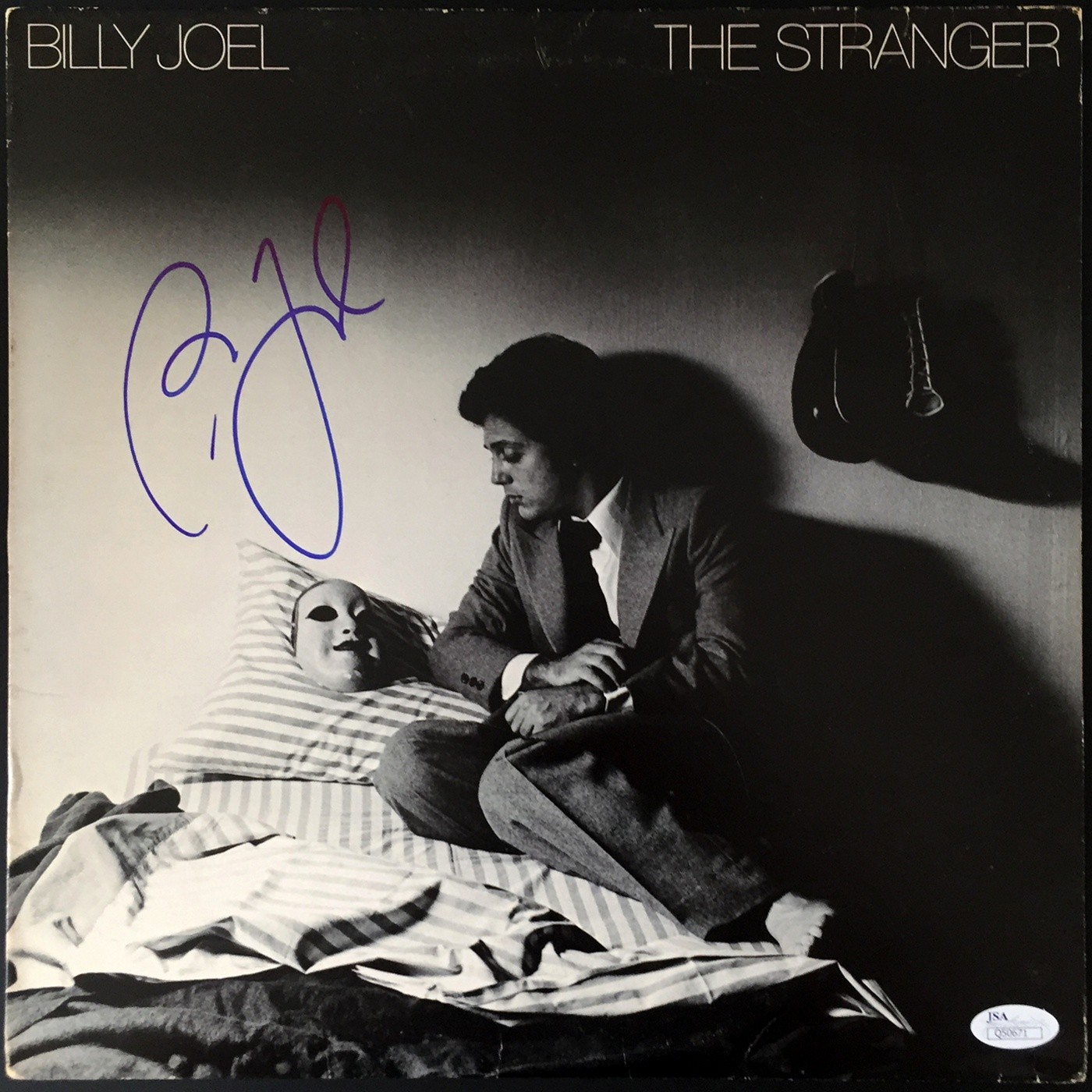 The Stranger is the fifth studio album by American singer Billy Joel, released in September 1977 by Columbia Records.

Spending six weeks at No. 2 on the US Billboard 200, The Stranger is considered Joel’s critical and commercial breakthrough. Four singles were released in the US, all of which became top-40 hits on the Billboard Hot 100 charts.

Tonight at 9, hear this classic album top to bottom…  the way it was meant to be heard!