Classic Albums Top To Bottom – CRIME OF THE CENTURY (SUPERTRAMP) 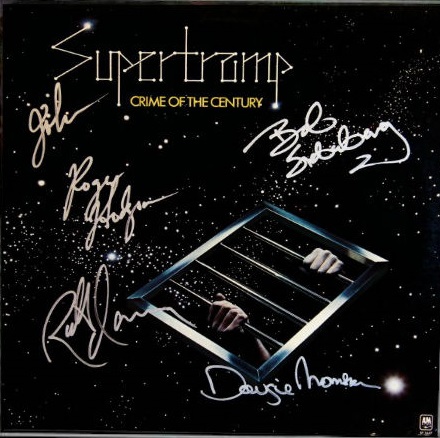 Tonight at 9:00, we’re playing this classic album in its entirety…

In the 1987 edition of The World Critic Lists, CBC’s Geoff Edwards ranked Crime of the Century the 10th greatest album of all time.

Hear it the way it was meant to be heard, tonight !