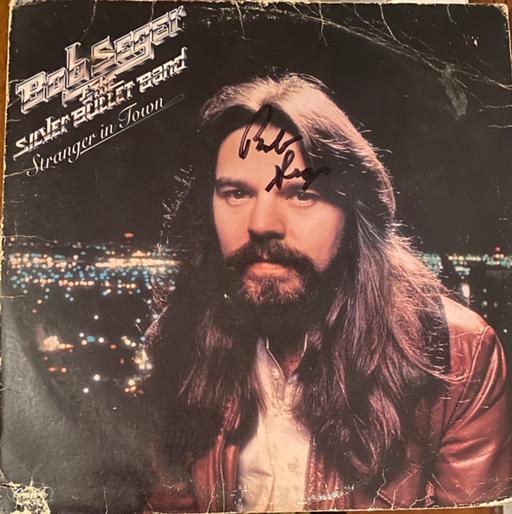 Stranger in Town is the tenth studio album by American rock singer Bob Seger and his second with the Silver Bullet Band, released by Capitol Records in May 1978.

The album became an instant success in the United States, being certified platinum by the Recording Industry Association of America less than a month after the album’s release, and it would later go 6× Platinum.

It was also his first album to chart in the UK, where limited editions were released on silver vinyl and in picture disc format as well as standard black vinyl.

Tonight at 9, hear it the way it was intended to be heard, Top To Bottom