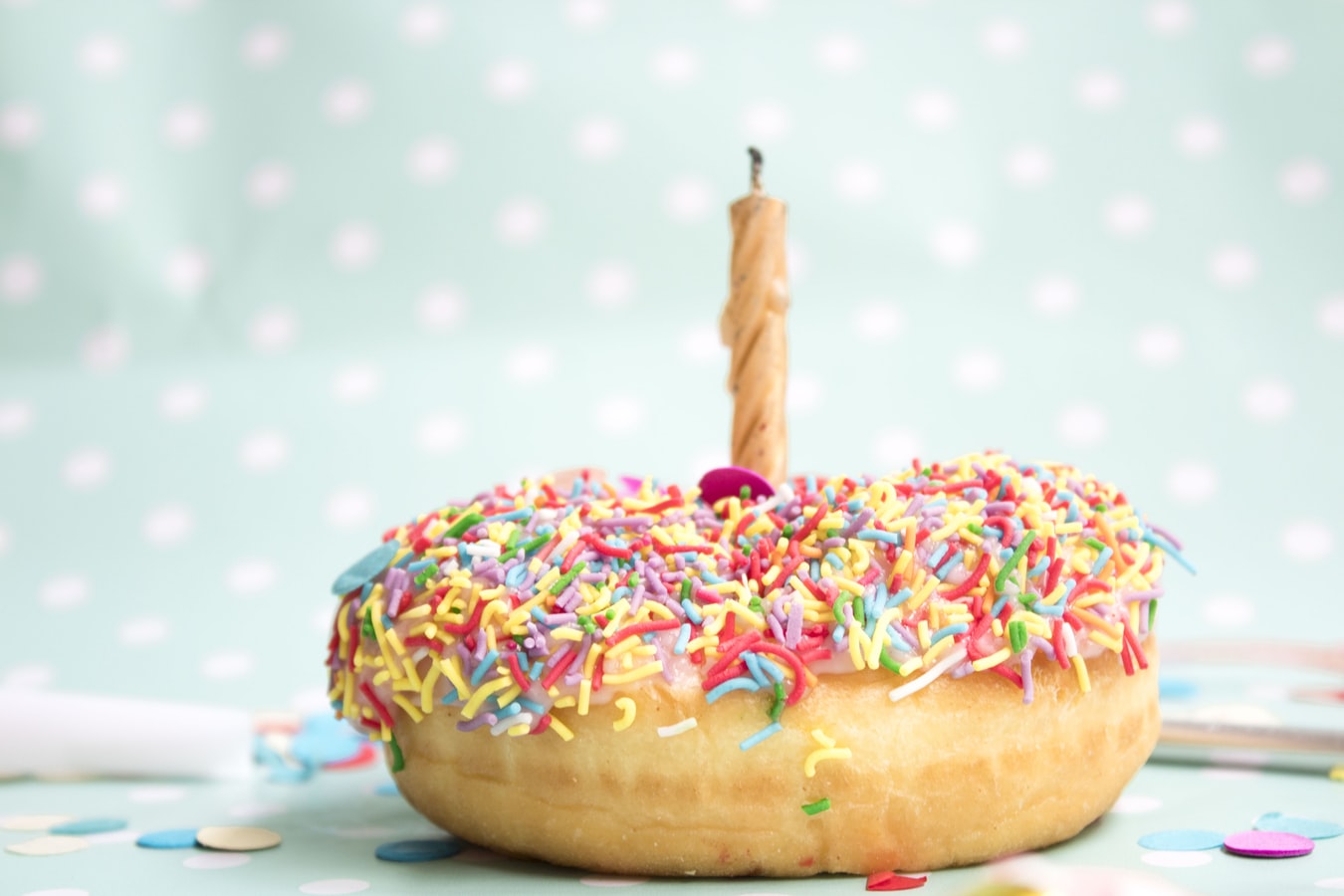 George Harrison MBE (25 February 1943 – 29 November 2001) was an English musician, singer, songwriter, and music and film producer who achieved international fame as the lead guitarist of the Beatles.

Sometimes called “the quiet Beatle”, Harrison embraced Indian culture and helped broaden the scope of popular music through his incorporation of Indian instrumentation and Hindu-aligned spirituality in the Beatles’ work.

Although the majority of the band’s songs were written by John Lennon and Paul McCartney, most Beatles albums from 1965 onwards contained at least two Harrison compositions. His songs for the group include “Taxman”, “Within You Without You”, “While My Guitar Gently Weeps”, “Here Comes the Sun” and “Something”.

After the band’s break-up in 1970, Harrison released the triple album All Things Must Pass, a critically acclaimed work that produced his most successful hit single, “My Sweet Lord”, and introduced his signature sound as a solo artist, the slide guitar. He also organised the 1971 Concert for Bangladesh with Indian musician Ravi Shankar, a precursor to later benefit concerts such as Live Aid. In his role as a music and film producer, Harrison produced acts signed to the Beatles’ Apple record label before founding Dark Horse Records in 1974 and co-founding HandMade Films in 1978.

In 1988, Harrison formed the Traveling Wilburys with Jeff Lynne, Roy Orbison, Bob Dylan and Tom Petty. The band had gathered in Dylan’s garage to record a song for a Harrison European single release. Harrison’s record company decided the track, “Handle with Care”, was too good for its original purpose as a B-side and asked for a full album. The LP, Traveling Wilburys Vol. 1, was released in October 1988 and recorded under pseudonyms as half-brothers, supposed sons of Charles Truscott Wilbury, Sr. It reached number 16 in the UK and number 3 in the US, where it was certified triple platinum.

He is a two-time Rock and Roll Hall of Fame inductee – as a member of the Beatles in 1988, and posthumously for his solo career in 2004.