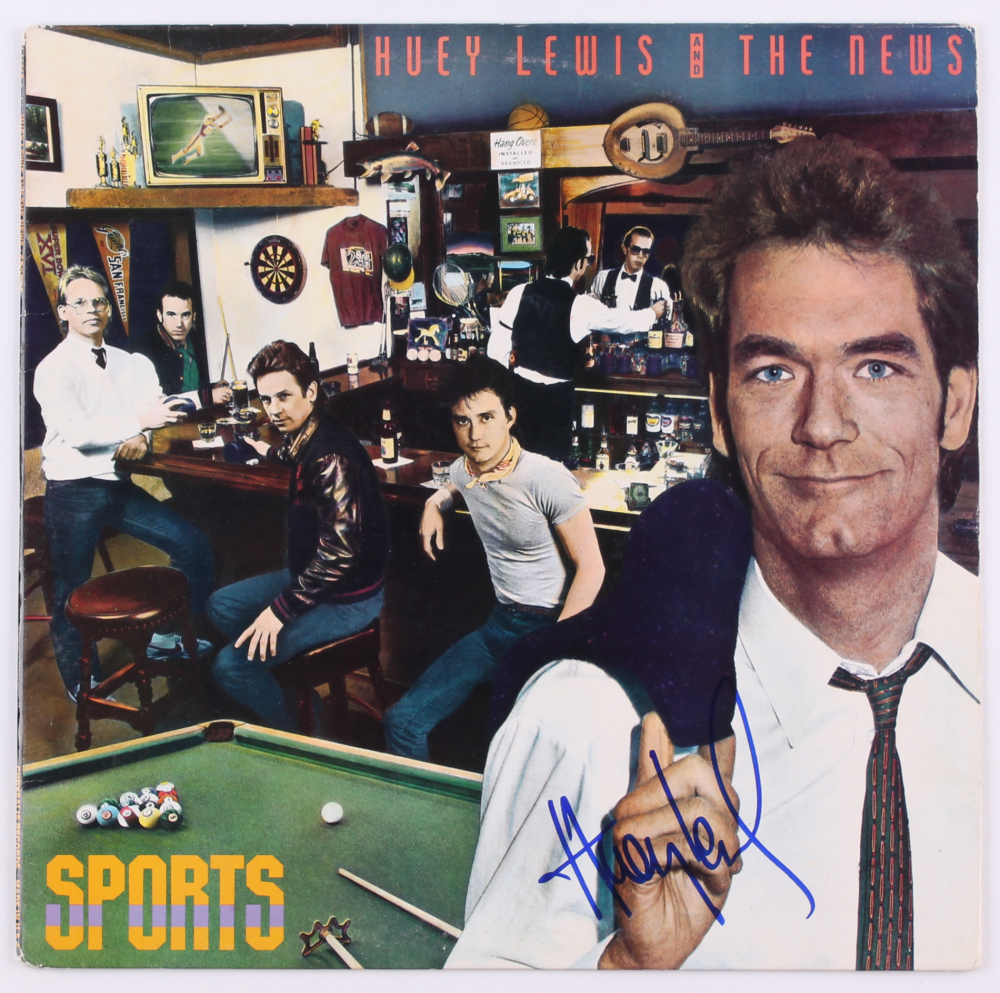 Sports is the third album by American rock band Huey Lewis and the News, released on September 15, 1983.

It reached number one on the Billboard 200 on June 29, 1984, and catapulted the band to international fame.

The album has been certified 7× Platinum by the RIAA.

Sports did very well internationally where most of its singles charted in the top 40 or above in multiple countries.