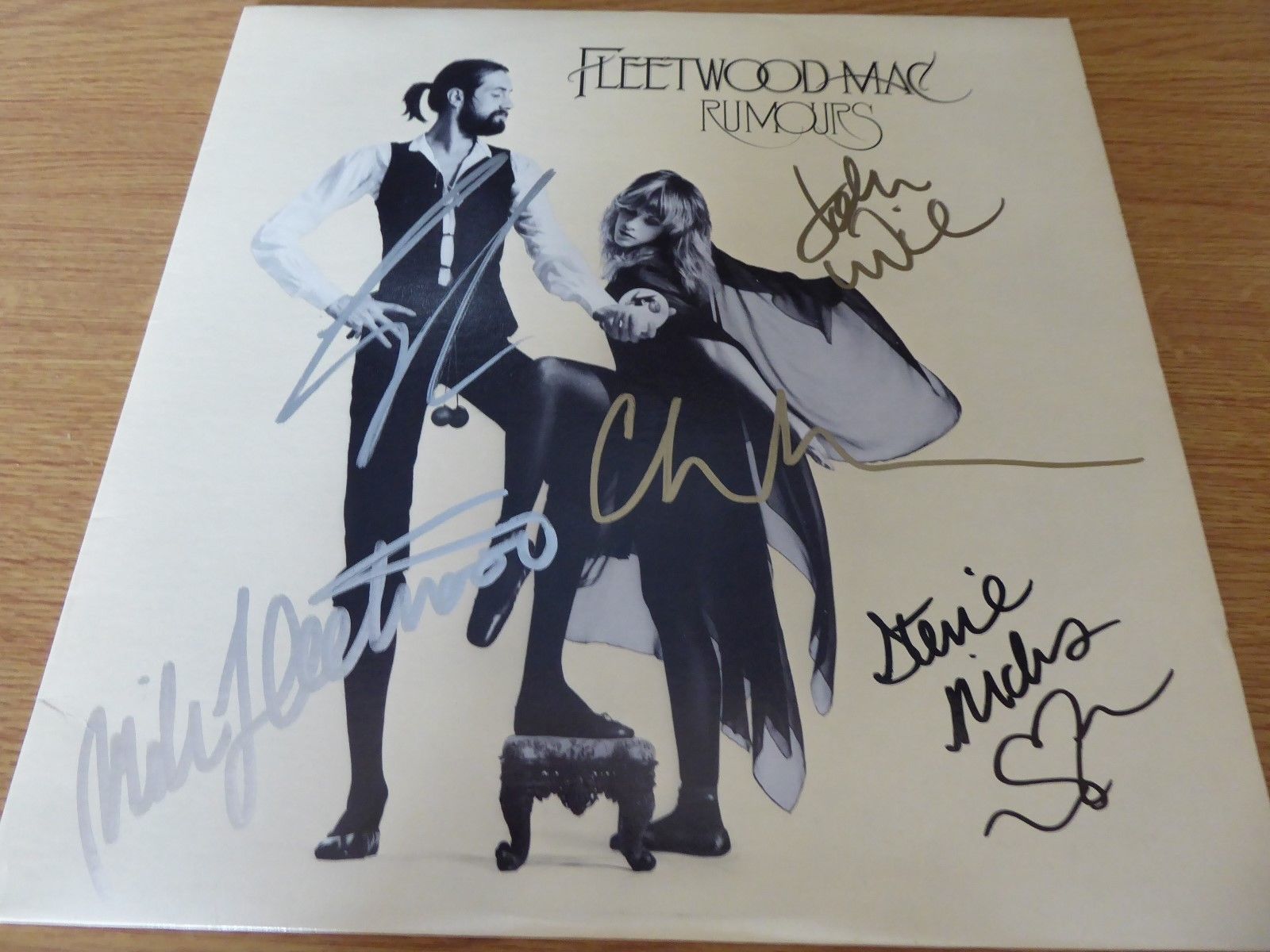 Rumours was an instant commercial success, selling over 10 million copies worldwide within just a month of its release.

It won Album of the Year at the 1978 Grammy Awards.

It has sold over 40 million copies worldwide, making it one of the best-selling albums of all time.

Domestically, it has received Diamond certifications in several countries, including the UK, Canada, and Australia, and has been certified 20× platinum in the US.

Often considered Fleetwood Mac’s best release, the album has featured in several publications’ lists of the best albums of the 1970s and of all time.

In 2003, it was inducted into the Grammy Hall of Fame.

In 2018, it was selected for preservation in the National Recording Registry, being deemed “culturally, historically, or artistically significant” by the Library of Congress.

In 2020, Rumours was rated the seventh greatest album of all time in Rolling Stone’s list of the “500 Greatest Albums of All Time”.