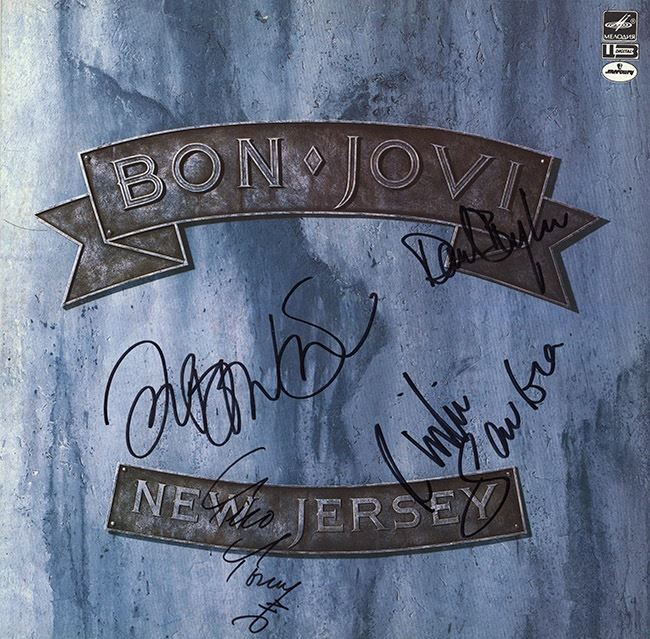 The album was the follow-up to the band’s third album, Slippery When Wet, and reached number one on the Billboard 200 chart in its second week of release after debuting at number eight.

It produced five Billboard Hot 100 top ten hits, the most top ten hits to date for any hard rock/glam metal album, including “Bad Medicine” and “I’ll Be There for You”, which both reached number one.