In 1982 the first CD player was sold. Time Magazine’s “Man of the Year” was the computer. It was a big year for movie releases, including ET, On Golden Pond, Porky’s and an Officer and a Gentleman. On the radio this spring week in 1982, Huey Lewis & the News and Paul McCartney & Stevie Wonder were on Casey’s Top 40 countdown.

1979 saw many firsts, like the introduction of the compact disc and Happy Meals at McDonalds. The Dukes of Hazzard and the Littlest Hobo started up in 1979 and Joe Clark became Canada’s youngest Prime Minister, although he didn’t last too long. The Bee Gees and The Village People were riding high this week back in 1979 on Casey Kasem’s Top 40 countdown. 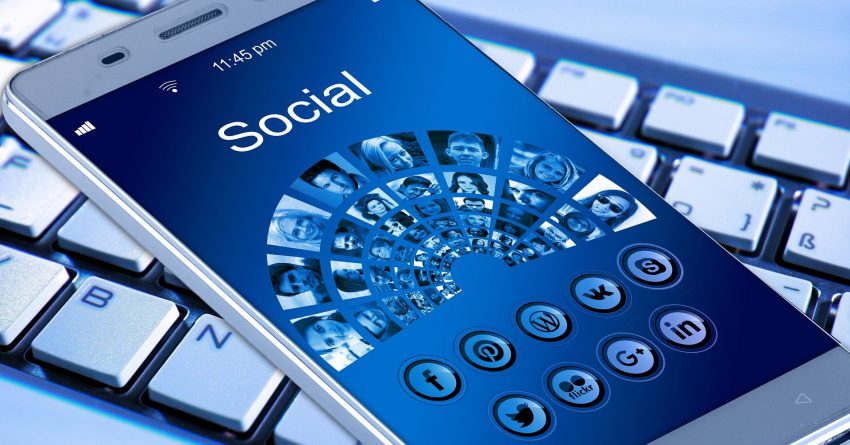 25 great reasons to take a break from social media 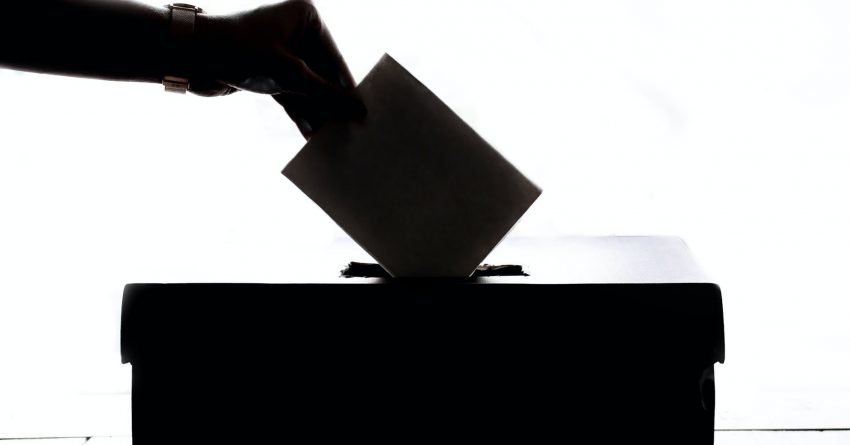 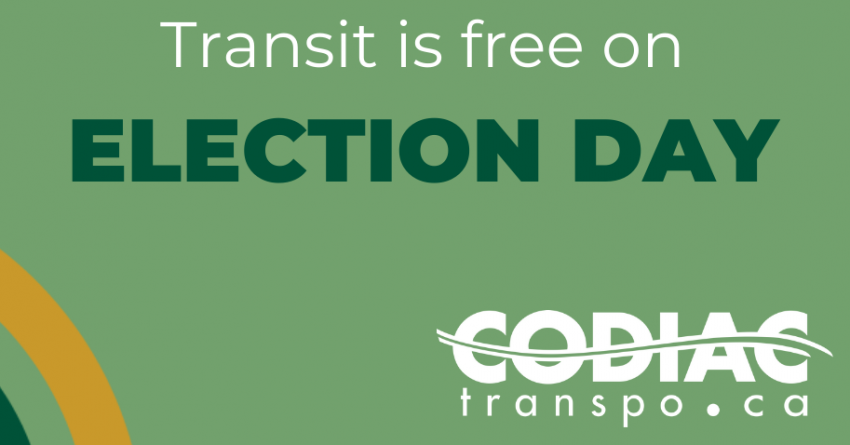 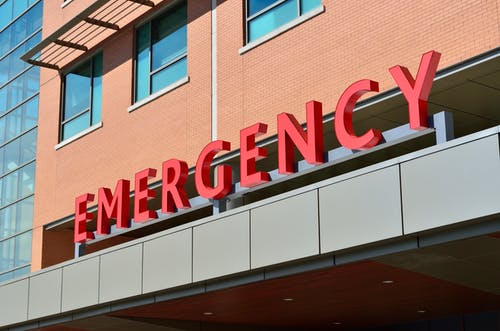