We go back to October of 1970 for Casey’s countdown. It was a month where Canada made world headlines for all of the wrong reasons. Now known as the “October Crisis,” the country was subject to the War Measures Act, after FLQ separatists kidnapped a British diplomat and killed a Quebec cabinet minister. The military, complete with tanks and troops, in combat gear, was deployed across Quebec and Ottawa. While all of this was going on, Casey brought some sunshine with his Top 40 countdown, which featured Creedence Clearwater Revival and James Taylor, this week back in 1970. 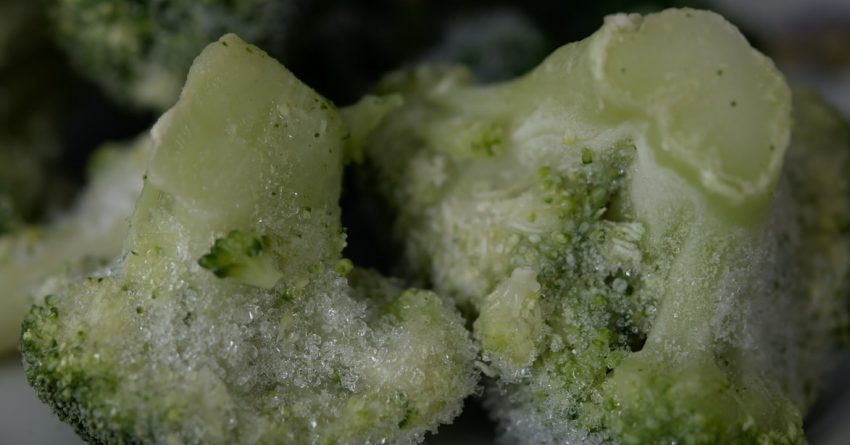 8 THINGS IN YOUR FREEZER YOU SHOULD TOSS OUT